Noteworthy: The only person cooler than Marty Daniels? Ed Marinaro ’72

His iconic role as Coach Marty Daniels in the TV show “Blue Mountain State,” and his playtime in two Super Bowls are just two of the numerous achievements that characterize Ed Marinaro ’72. Despite his great accomplishments, Marinaro recalls in a recent interview with Big Red Sports Network, how his time as an All-American running back for the Cornell Big Red pushed him to achieve more than he had expected.

Although Marinaro was heavily recruited coming out of high school, having received about 40 scholarship offers to play football, he knew Cornell was where he could grow the most.

Marinaro took things slowly when he entered college, wanting to focus not just on football, but also on his education. “I wasn’t thinking about whether or not this was the best road to the NFL,” says Marinaro, “I just knew that an Ivy League education was something that would be mine forever.”

Marinaro defied the expectations of an Ivy League athlete, despite the heavy criticism he received.

Athletes coming out of the Ivy League have long received criticism for their strength of schedule. The stigma attached to Ivy League football players produces preconceived notions that are hard to disparage.

“People didn’t want to believe that you could be smart and a really good athlete too,” says Marinaro. “I didn’t have very high expectations . . . but everything really fell in place for me when I got to Cornell,” he explains, as he discusses the tenacity he uncovered during his undergraduate football career. 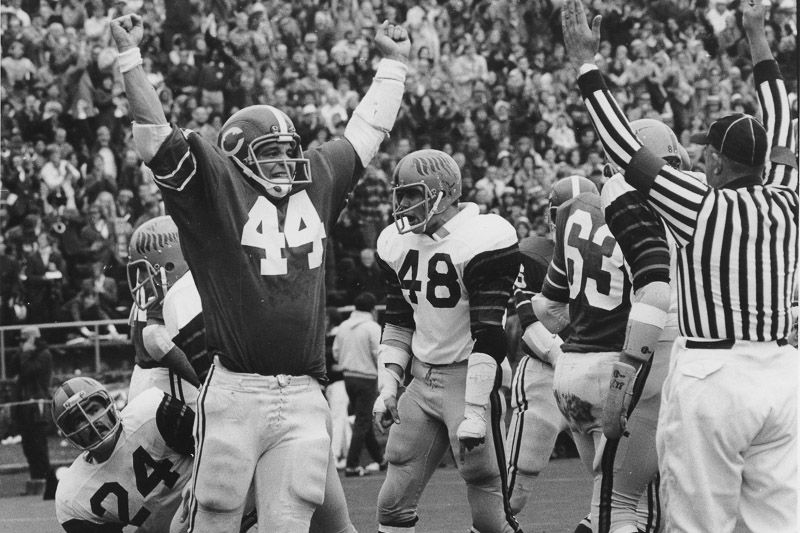 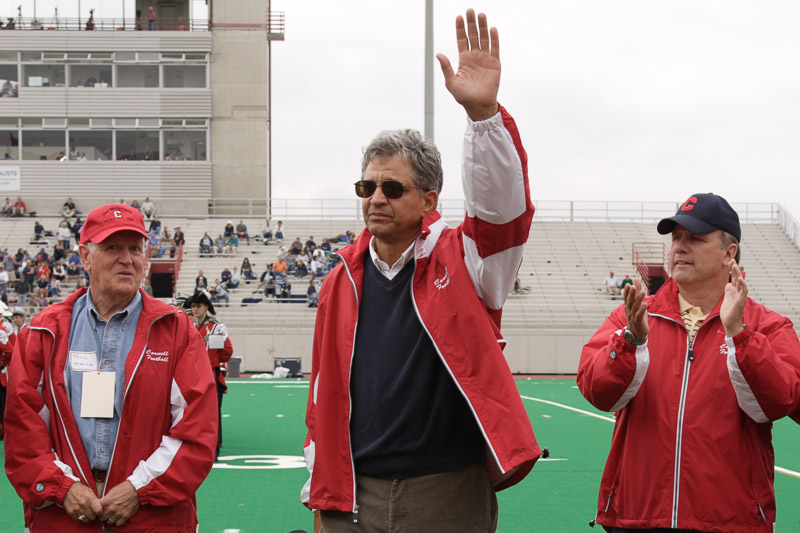 Marinaro’s most valuable take-away from his experience playing for the Cornell Big Red is the community that still motivates him to this day.

His advice for achieving success against all odds is taking chances while remaining authentic to oneself.

“I got lucky in so many ways. Going back to things that we discussed, I chose Cornell,” says Marinaro as he explains going to any other school could have changed his life. When asked about remaining tough in the face of adversaries, Marinaro says, “For me, it was trying to stay positive, stay honest with myself, and believing in myself.”

—Written by Ashley Win, a writer intern for the Cornell SC Johnson College of Business